How Has Digital Entertainment Embraced Crypto?

For more than a decade, cryptocurrency has been growing strong within relatively small, niche communities online. In the broader context of the world wide web, mainstream internet users have been surprisingly slow to take up the cudgels and embrace virtual currency – even in spite of the benefits.

There have, of course, been efforts to bring virtual currency to the masses, although it is widely believed that the confusion that continues to surround blockchain technology – and how cryptocurrencies even work – has sustained the reticence and suspicion that was first felt by the average internet user back in the early 2010s.

There is, however, growing interest within the online entertainment industry, and a palpable shift in favour of facilitating payments through virtual currencies, which may well hold the key for introducing non-users into the world of crypto. Read more below. 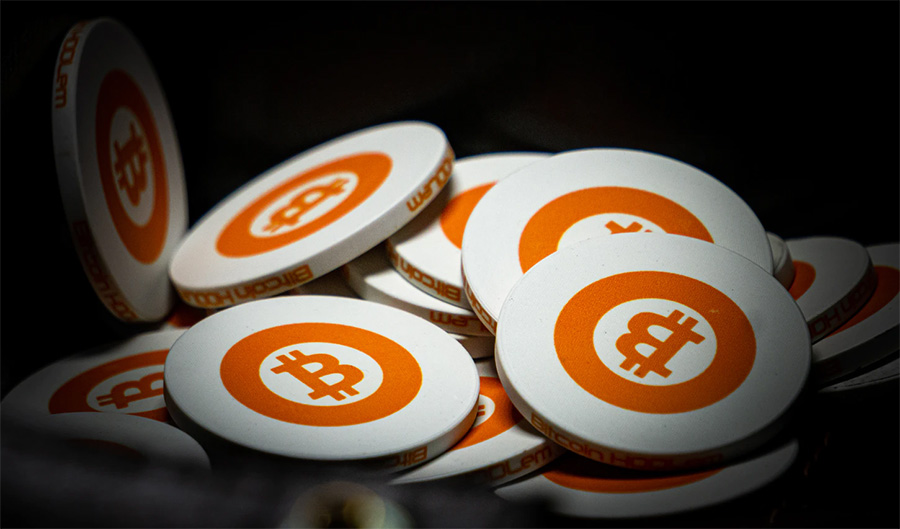 Utilising the gaming industry as a way of bringing virtual currencies to non-users has thus far proven to be arguably the most lucrative opportunity. Barring the hardware itself, the world of gaming exists solely within the digital realm –those consoles and PCs would lie dormant without digital content, which creates the perfect landscape in which to explore the potential for crypto among the masses.

In the digital gambling industry – one of the most popular and time-honoured niches within gaming – crypto is already proven its potential for use in creating a new wave of fast payout casinos, which offers strong benefits for both the user, and for the casino itself. The privacy, security, and low transaction fees are ready and waiting for internet users to take advantage of and, as crypto is no longer a new concept, it has time on its side for anyone who was once wary of the technology.

Similarly, we have seen titles released purely for the growing crypto market. Crypto Kitties, Neon District and My Crypto Heroes are just a few of the games serving to draw in larger crowds each year, and development is expected to gain traction over the next few years. What’s more, popular games like Minecraft have also begun to embrace the technology.

A little over a year ago, a new music streaming service titled Audius entered onto the scene. While it faced steep competition against the big leagues, such as SoundCloud, its utilisation of crypto ensured that it began life with a decided edge over other services. It promised to prioritise the needs of indie creators, and to avoid the most frustrating and costly features other sites imposed on musicians via blockchain technology.

The site remains relatively small to this day, but it is growing consistently among independent creators, and ensuring that the positive power of technology blockchain is being demonstrated in a clear, practical way.

Uptake within the movie industry has, by comparison – particularly with the gaming industry – been slow, although the technology has seen its fair share of attention within movies and TV shows. Anthony Mackie, for instance, has publicly extolled the benefits of crypto.

Similarly, crypto-funding is gradually moving toward the mainstream. At this point in time, it exists largely within indie productions such as the 2017 comedy No Postage Necessary, which was also made available to stream via crypto payments.

While the beginnings are small, we can anticipate that the collective uptake of crypto across the entertainment industry will gradually begin to snowball. As more users enter into the world of virtual currencies, and more companies invest into their content by means of crypto, the entire industry is likely to undergo a marked shift in favour of the technology. It may, of course, take more time than was first anticipated – this seems to be a hallmark of crypto among the masses – but many remain confident that change is coming.

Bitcoin has become one of the most popular currencies in the modern day of today. The currency helps you to purchase products and services in the virtual world. The BlockCard is a platform that deals with cryptocurrency. It is a crypto fintech platform and is powered by Ternio.

Cryptocurrency Arbitrage: How to Make Profit and Avoid Risks

The words "cryptocurrency" and "bitcoin" evoke different feelings and associations for everyone. Despite a variety of perceptions, it is difficult to find even one person who has never heard of these two phenomena. Along with the popularity of bitcoin, the number of those interested in crypto trading is also growing.

Bitcoin Whales and Their Influence in the Cryptocurrency Market

Most people see blockchain as the technology behind Bitcoin and other new-gen financial tools. It’s a limited vision: potentially, many different industries can benefit from the DLT. Today there are plenty of blockchain startups not related to the finance industry - some innovative blockchain development ideas are related to insurance, supply chain, and other industries.

How Blockchain Can Transform Your Enterprise and Boost Business Performance

It is quite understandable that there are companies that have taken their niche, have perfected all work processes, and just go with the flow. However, most conservative businessmen will get to the point where more open-minded competitors outpace them. The technology that many enterprises have been implementing lately is blockchain.

Bitcoin Alternatives You Should Consider in 2020

Bitcoin is a synonym for cryptocurrencies all over the world. Such understanding of the crypto niche probably has to do with it being the first cryptocurrency ever invented.

The virtual gambling industry has a worth of more than fifty billion dollars, which only is expected to rise. The internet opened the door for the inception of the first online casino that opened in 1994. The start of online casino had primary elements that consisted only of the fundamental components.

3 reasons why 2020 is the year for cryptocurrencies

There is no doubt that 2020 has been a fantastic year for Bitcoins and other cryptocurrencies. Despite a bullish outlook for 2018 and 2019, crypto prices have rallied significantly in 2020.

Since the Bitcoin revolution of 2009, the term cryptocurrency is often used interchangeably with Bitcoin. Although cryptocurrencies are considered highly volatile, their demand only seems to explode over the years. As the values keep climbing, the public might be interested in owning a few, especially since one Bitcoin is probably worth a few thousand dollars!

How to Avoid Different Types of Crypto Scams?

Cryptocurrency is a digital currency, and it paves the way for many cybercriminals. It is liquid and portable. Once a transaction process is completed, then it is impossible to revert it. This is the reason why a wave of scams has flooded the digital realm.

Digital currencies have surged in popularity in the past few years. With the hope of further price appreciation, more and more people are buying cryptocurrencies and intending to hold them for the long run.