Bitcoin Alternatives You Should Consider in 2020

Bitcoin is a synonym for cryptocurrencies all over the world. Such understanding of the crypto niche probably has to do with it being the first cryptocurrency ever invented.

Even today, people who are novices in the crypto industry have heard about Bitcoin and still consider it the only cryptocurrency worth mentioning. However, if you ask the crypto experts, they will tell you there’s a whole new crypto world waiting to be explored.

Understandably, you might wonder why you should think about replacing Bitcoin with another not-yet-famous cryptocurrency. You can find the answers to this question here, as well as to some crypto questions regarding Bitcoin alternatives. Stay tuned! 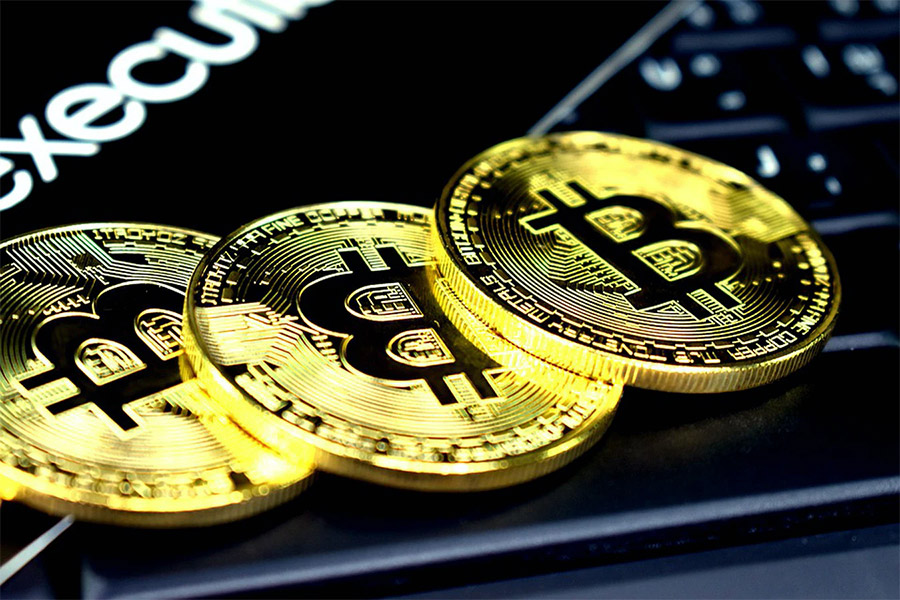 Bitcoin Is Dead — True or False?

For quite some time now, there have been speculations whether Bitcoin is dead or not. If we are to judge according to the growth of the global cryptocurrency market, you could say that Bitcoin is still very much alive.

Namely, the size of the crypto market has almost doubled compared to the beginning of the year with Bitcoin still covering the most considerable portion of it. Furthermore, the latest global crypto charts show the Bitcoin surge, which was primarily caused by PayPal allowing its users to trade cryptocurrencies.

On the other hand, considering that Bitcoin was invented more than a decade ago, it was expected that new cryptocurrencies would appear eventually. This came to be true, and these new cryptos used Bitcoin as a model only to upgrade the technology and come out as improved versions of the crypto pioneer.

That being said, it is time to look at some of the Bitcoin alternatives that represent good candidates for winning the crypto throne by the end of 2020.

According to many major sites for buying and selling cryptocurrencies, Ethereum is the second most sought-after coin after Bitcoin. The reason for this is Ethereum’s high liquidity that allows its users to trade their coins without any significant problems.

Yet, this is not the main reason why Ethereum is ranked higher than other cryptocurrencies. This modern crypto was the first one to enhance its regular features by bringing decentralised applications (dApps) and smart contracts to the table.

Thanks to the blockchain technology, developers can create and run these without a hindrance caused by any third party. Also, the chances of fraud or downtime are minimal, and the number of available Ethereum tokens goes way beyond the number of Bitcoins.

In other words, many companies and developers around the world will find Ethereum valuable in years to come as it is suitable for launching applications and supporting the above-mentioned small contracts.

Litecoin is another cryptocurrency you should think about in 2020. Its main characteristics are a large market cap and high liquidity, both of which are appealing to anyone opting for low-risk crypto investment.

One of the characteristics Litecoin borrowed from Bitcoin is a limited supply of coins. However, while Bitcoin has offered a total of 21 million coins, Litecoin offers four times more. Also, there is a 25 LTC block reward, which is higher than the rewards other cryptos feature.

One more benefit of Litecoin is very quick mining — you can mine a single LTC block in about two minutes, which is indeed very fast compared to some other cryptos. Although some crypto experts didn’t believe Litecoin has a future, it proved them all wrong and remained one of the top five cryptos to the present day.

Last but not least, Ripple is our third suggestion for anyone who would like to explore cryptocurrencies other than Bitcoin. Even though it is often put in the same basket with all the other cryptos, Ripple differs from them because of its initial concept.

The team behind this cryptocurrency wanted it to operate on a larger scale, which resulted in Ripple partnering with banks. By offering them financial settlement services, Ripple enabled banks to transfer money across the world instantly in a direct and hassle-free manner.

After large banks worldwide confirmed that Ripple protocol is worth investing in, other large financial institutions opted for this crypto as well. Therefore, with such a high-quality portfolio and institutional support, Ripple will undoubtedly be considered one of the safest investments in years to come.