The Rise of Bitcoin in the Online Gaming Industry 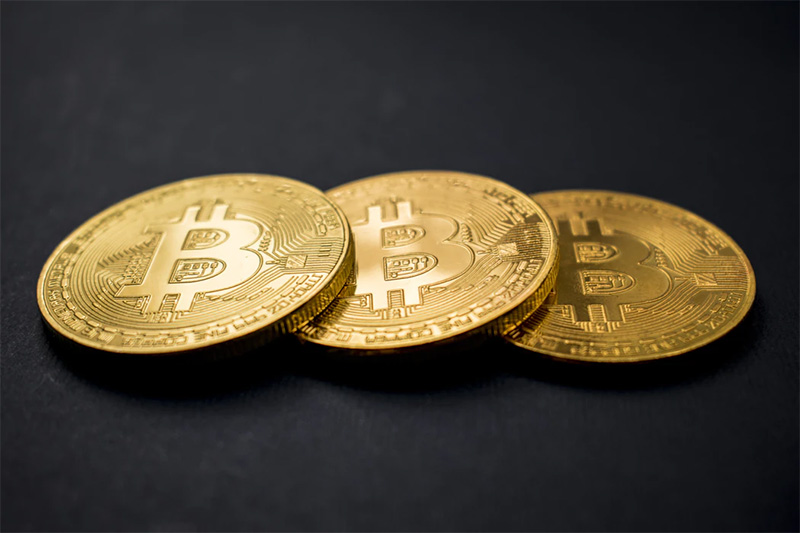 Bitcoin has taken a little while and a lot of press to really gain traction, but it's almost conquered many markets. One sector where it took a little more time than expected was in the online gaming industry. One would imagine that even something as simple as their relatively parallel timelines would cause a synergy, or the fact that both happened to address the needs of each other. Here's how Bitcoin has pushed it's way to the forefront and finally made itself the obvious choice for the online gaming industry.

First, a little history. Cryptocurrency was first introduced way back in 1998, where B-Money and Bit Gold were the pioneers of the idea. Evidently, neither company made any great success, but the idea that they had brought to light provided the spark for a software engineer by the name of Satoshi Nakamoto. In 2009, more than a decade later, a new cryptocurrency was born - Bitcoin. This totally decentralised currency took the world by storm and, despite competition from some 700 other cryptocurrencies today, it remains the most well known and well trusted.

Happening in a startlingly similar timeline, the first 'online gaming site' to successfully open was a ticketing platform for the Liechtenstein International Lottery in 1994. Taking a similar trajectory to the cryptocurrency market, the online gaming market took a good few years to get going, but then grew exponentially. The global market has a value today of some $40 billion each year.

Bitcoin and the Online Casino Industry

A sector where Bitcoin has yet to really take off is in the online casino industry. However, this looks set to change pretty soon, as provider PokerStars announces that it's working on a way to allow users to spend their cryptocurrency on the site. It's almost surprising that major providers have taken so long to realise the potential that Bitcoin can offer, but it's great news that it's finally happening.

The main major advantage of Bitcoin being used by online casino companies comes with added safety. In a traditional model a third party must be given access to your personal and financial information in order for you to be able to deposit or withdraw money. With the use of Bitcoin there is no need at all for a third party, giving maximum privacy and security, for both casino operator and customer.

Of course, as with anything, Bitcoin use for online casinos is not without it's flaws. Whilst using Bitcoin with a reputable casino company is certainly amongst the safest options, there is a worrying trend for new casinos to spring up without a license. Licensing fees for online casinos are expensive, so the operator can save a great deal of money by simply doing without one. When using a traditional currency it's essential that the online casino is licensed, or they simply will not be allowed to operate. However with Bitcoin, a license is not essential, meaning that your money could be used unscrupulously. As Bitcoin grows in popularity it's likely that loopholes such as these will be legislated against to avoid exploitation, but for now it's worth sticking to known and trusted sites only. 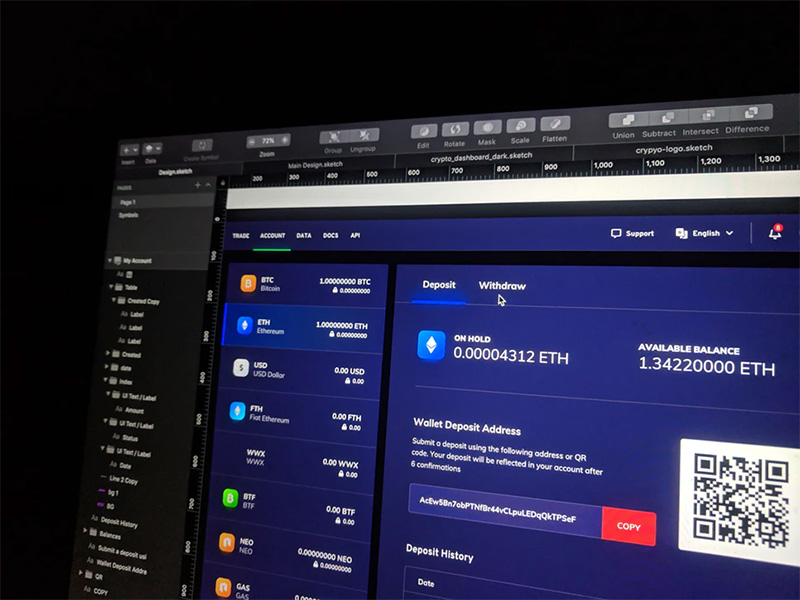 Microsoft have started the process of fully integrating Bitcoin into their payment system.

There has been talk of Microsoft ingratiating itself with Bitcoin over recent years, with their recently added update to the Bing search engine only fuelling that talk. Now users of Bing can generate Bitcoin price conversions and owner Bill Gates is certainly excited about this development. Since then, Microsoft have enabled Bitcoin as a payment method across many of it's platforms, including beloved online gaming platform Xbox.

Customers in the US are now able to add Bitcoin to their Microsoft account using the processor BitPay. Although this is still not a direct Bitcoin for goods transaction, higher ups at Microsoft have hinted that this sort of transaction could be on the horizon. Currently the Bitcoin is added to your Microsoft account and you pay for apps or games in traditional currencies. Either way, this opens up a $380 billion industry to Bitcoin, which is certainly nothing to be sniffed at.

One of the main incentives for companies to accept Bitcoin lies in the minimising of withdrawal periods and processing fees. When working exactly as it should, Bitcoin should be able to be withdrawn immediately and processing fees should be eliminated. This would suit the online gaming industry perfectly, as many of their costs are made up of processing fees. As well as this, immediate deposits and withdrawals can speed up microtransactions, which are already proving to be a successful way of boosting revenue.

Unfortunately, as it stands, many online gaming companies are still using intermediaries when accepting Bitcoin, which totally defeats the point of this currency. Intermediaries currently tend to take even longer than credit or debit cards for withdrawals, as the processes are often made manually. Fees are also decided upon by the intermediary in almost all cases, which is costing either the company or the consumer. Whilst Bitcoin still has a way to go before it's fully integrated into this industry, it's early steps suggest it could truly be revolutionary.