Cryptocurrency: Potential of Its Underlying Technology

Cryptocurrency is an intangible digital asset that leverages encryption to secure the creation of new units of currency, as well as the transactions using it. It is independent of any financial institution or central authority. One of the most famous cryptocurrencies is Bitcoin but over the past couple of years, other major types such as Ethereum and Ripple also emerged. With cryptocurrency or digital tokens, companies can already initiate a token launch or an initial coin offering (ICO) wherein they aim to build a user base who will benefit from an early purchase. 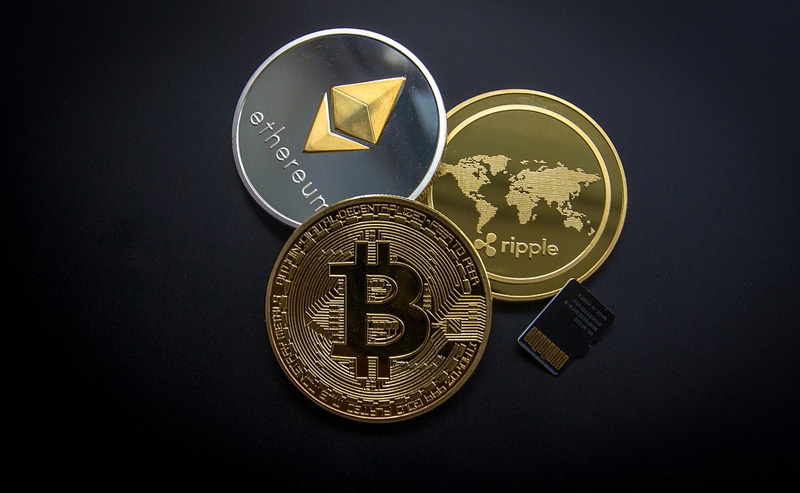 An ICO can also be a means for the company to raise the funds they need to develop an innovative product without having to undergo the tedious process usually required by capitalists or banks. However, companies need a dedicated team of personnel to manage their ICO. More often than not, these ICO advisory careers involve organizing or raising funds for the ICO of an enterprise, pricing the deals, and searching for investors. It further expands to setting up the entire sales process and managing the sales and support teams for the ICO.

The coins of a certain cryptocurrency can be created by a process referred to as mining wherein miners receive the coin in exchange for completing blocks of verified transactions added to the blockchain. This entails the need for miners to verify at least a megabyte of transactions and be the first to come up with the correct answer to a numeric problem. It is only when both of these conditions are satisfied that a miner can earn a coin.

The blockchain technology can be compared to a decentralized digital ledger where digital assets such as cryptocurrencies are recorded. Under this technology, any requested transaction is broadcasted over a peer-to-peer network (P2P) which is composed of thousands of computers referred to as nodes. Through advanced algorithms, a certain network of nodes will be able to validate the transaction or the request. Once verified, the transaction is added to other transactions, creating a new block of data in the ledger. After being added to the existing blockchain, the new block can no longer be modified and the transaction is marked as completed.

More and more businesses are now accepting cryptocurrencies in exchange for their products and services. For instance, a growing number of travelers now pay for their flights and accommodation from their crypto wallets. The banking sector has already ventured out into the technology behind this digital token too because of its transparent system. There are banks leveraging the blockchain technology to store their records and authenticate data. 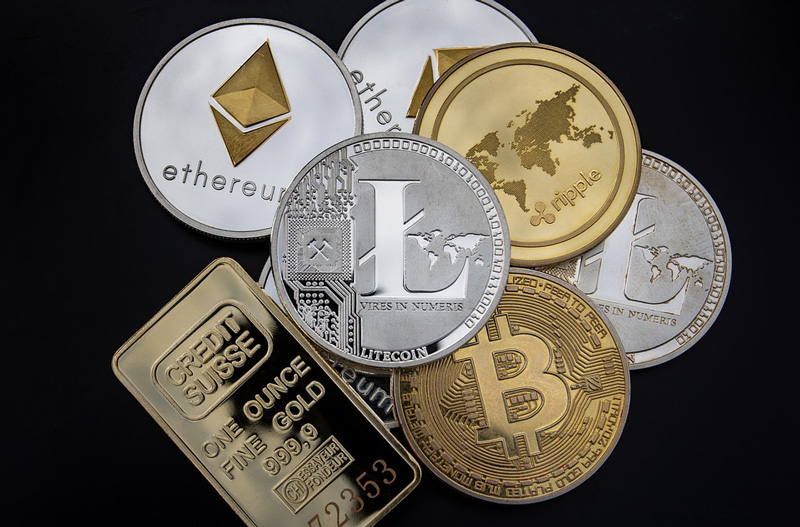 In conclusion, is it undeniable that the technology behind cryptocurrency, from its creation to blockchain, proves to be beneficial, not only to companies sourcing for funds through ICO but in the industry in general. With increased transparency and accurate tracking, it can pave the way for private transactions, as well as low-cost money transfers. Therefore, expect to see more of cryptocurrency and the technology behind this digital asset in the future.