Restricted Currency's Value Are Set by the Government - Here's why 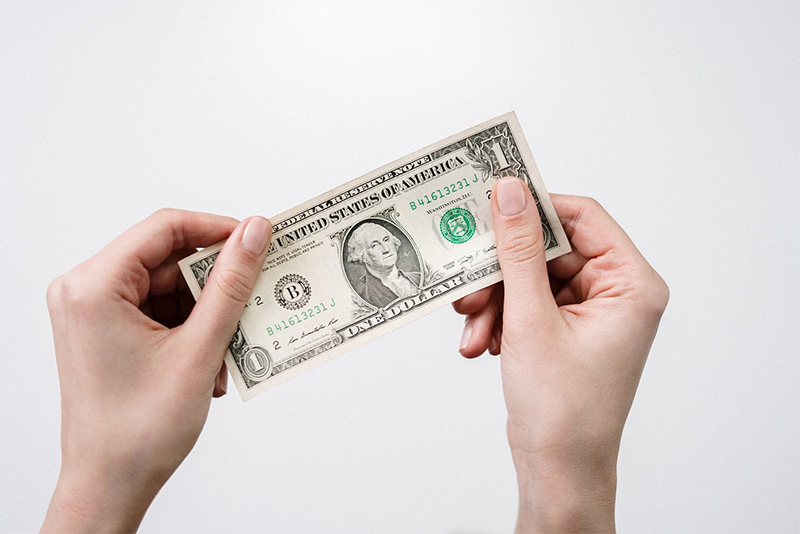 2. Prevent devaluation of the currency

Capital flight is a scheme by the government aimed at protecting the investments within the country by controlling the behavior of investors. Capital flight can be used to refer to a situation where capital from the country is being transferred in considerable amounts to be invested elsewhere. Capital flight can cause the economy of a country to collapse. Think of a situation where all the forex traders and the real estate investors, for example, decide to sell their property and leave the country. This could potentially damage the economy of the country. However, before moving the capital, investors have to convert their currency from the local currency to move it to a foreign market. Thus, through restricting their conversation, the government can then prevent these investors from walking away with their wealth and damaging their economy.

In some cases, governments might restrict their currencies as an aim to help strengthen a particular political relationship or to prevent their citizens from doing business in a specific nation. Further still, this could be carried out as a form of sanction aimed at restricting a particular country from carrying out business with its citizens. Examples of such political reasons include the restrictive currencies in Cuba, Venezuela, and North Korea. In such situations, the political implications are considered more than the economic consequences. Most countries during the '80s and '90s had some sort of currency restrictions to their currency. These restrictions have since been abandoned as the free market kept spreading all over the world with globalization trends.

These reasons show that governments restrict currencies over a variety of reasons which range from both economic to political reasons. In most cases, this relates to the type of restriction that the government has laid on the currency. The government might enact the restriction in several ways through; prohibiting the citizens or limiting them from possessing foreign currency; setting predetermined exchange rates on currency as opposed to letting the price be naturally determined from the market; prohibiting or reducing the forex exchange trade. The government might increase the requirements met by forex traders and reduce the issuance of permits for the trade to ensure the exchange business is at its minimum. The government could prohibit or minimize the use of foreign currency to do business inside the country; the government can place a limit on the amount of money that an individual can send or receive from a foreign country.

These restrictions would have varying effects on the economy and consequently on the value of the currency. Depending on their main reason for restrictions, the government chooses the most appropriate means of restraint to impose on the currency.