For mining bitcoins, powerful computers that consume a huge amount of electricity are needed. A new climate study predicts that mass production of bitcoins could warm our planet by 2 degrees Celsius over the next 11-22 years. In this article, you will find more information and global warming essay examples to study this topic. 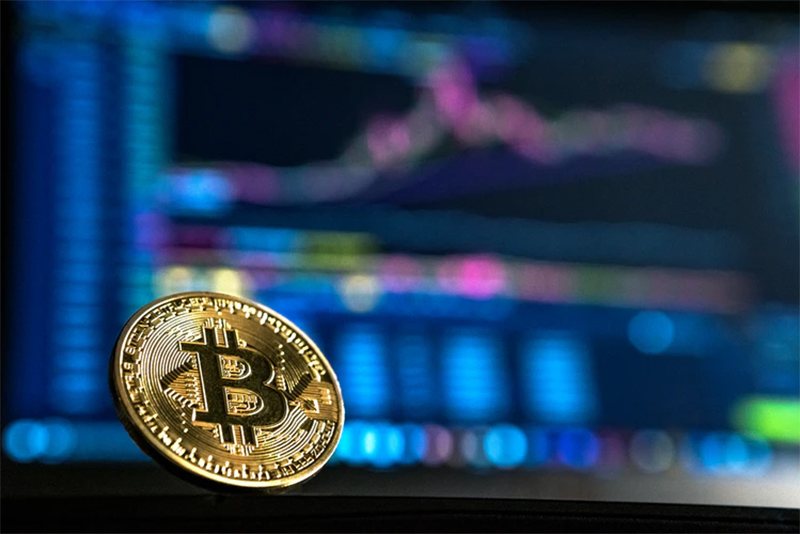 A study published by Nature Climate Change magazine estimated that in 2017, bitcoins accounted for 69 million metric tons of carbon dioxide equivalent. Scientists then analyzed how other technologies, such as credit cards or dishwashers, had an impact on Earth's ecology. Using this data as an example, they predicted the future of mass mining of bitcoins.

Camilo Mora, lead author and assistant professor of geography and the environment at the University of Hawaii at Manoa, says their goal was to “draw attention” to the “huge ecological footprint” of bitcoin.

Concerns about the use of energy for bitcoin mining and its potential environmental impact are well documented. But Eric Masanet, a professor of mechanical engineering at Northwestern University and the head of the Laboratory for Energy and Resource Analysis, calls the published study “deeply flawed.”

The professor claims that the document made three incorrect assumptions: that the use of bitcoin will continue to grow; that computing plants mining bitcoin will not become more efficient; and that the way electricity is produced in the future will not change.

Meanwhile, the value of Bitcoin is dramatic compared to last year, so if you want to learn more about BTC read this bitcoin essay. Although Bitcoin's value is not related to its environmental impact, its sharp fluctuations and leaps are a good reminder that it is impossible to predict the future. 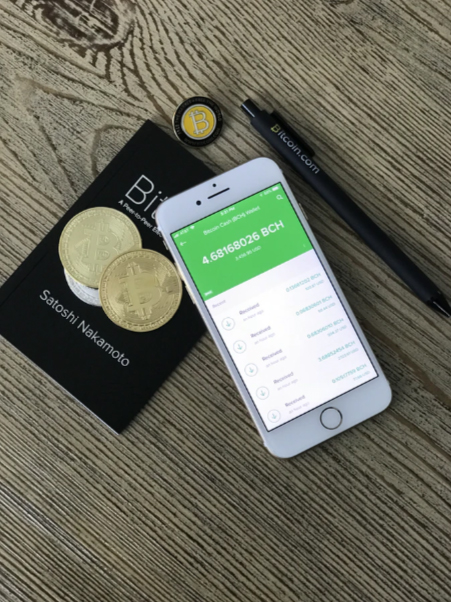 It should be noted that scientists estimate that a temperature increase of more than 1.5 ° C threatens with irreversible consequences for all life forms on the planet. According to the study, the impact of cryptocurrency mining on the climate could mitigate the use of renewable electricity - solar and wind.

In August, a professor at the University of Qatar, John Traby published a study describing the environmental damage from the crypto industry. In particular, he notes that due to the limited emission of bitcoins, the cost of mining is increasing every year, which in turn requires more equipment that consumes "huge amounts of electricity."

Processes related to one bitcoin transaction can provide electricity to a single-family home for a month, the expert said. According to him, mankind should design such mining models that will not consume electricity and emit carbon dioxide.

To remedy the situation, the professor proposes to introduce restrictions on the purchase and import of mining equipment that will help to avoid the global heating problem described in this global warming essay, as well as introduce a financial reward for developers of "environmental" blockchains. 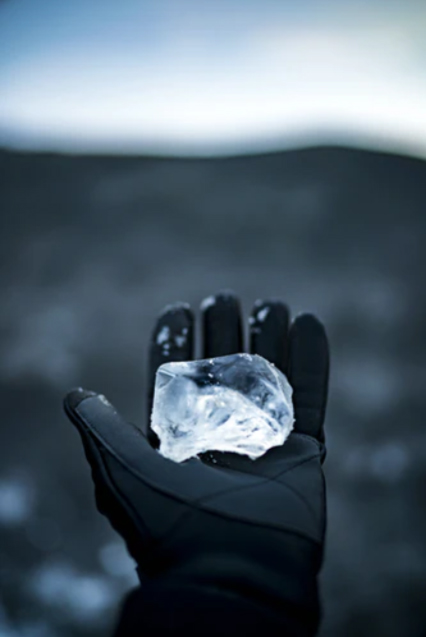 Despite the fact that in China, energy is relatively inexpensive, many miners there, as well as around the world, prefer to receive it for free and therefore go to numerous tricks. For example, they do not even pay for the damage that the ecosystems of the planet do. Here we will provide several similar examples.

For example, in December in the Chinese province of Hunan, representatives of the local education committee fired the school principal. This happened after they found out the reason for the sharp increase in the number of electricity bills. The test was initiated by teachers who began to worry due to the constant buzz coming from the computer class.

This is far from a record. In October, a resident of Shanxi was sentenced to three years in prison after being convicted of stealing more than £11,000 of electricity.

Journalist Anthony Cuthbertson believes that the Norwegian experience can be the key to preventing an environmental disaster due to increased energy consumption by miners. He visited a former fjord mine, recently turned into a modern cryptocurrency production center Lefdal Mine. Computers worth millions of dollars daily produce bitcoins equivalent to thousands of dollars there.

The energy for computers is generated by the Askara hydroelectric power station, which is located on the other side of the Nordfjord fjord, just a few minutes by ferry ride. It is capable of passing 17,000 liters of water every second through its turbines. But the potential of this place is much higher.

The cost of electricity for companies that have placed their equipment there is two and a half times cheaper than in the UK. Therefore, it is not only miners who rent space here. The technology giant IBM, for example, stores its servers in a former mine to serve European customers.

In the depths of the fjord, there is almost always a constant temperature - 8 degrees Celsius. This means that Northern Bitcoin computers need less energy to cool their mining farms. Another advantage is the mountain surrounding the mine. It suppresses noise from running fans, which worries many people living in the neighborhood of miners. 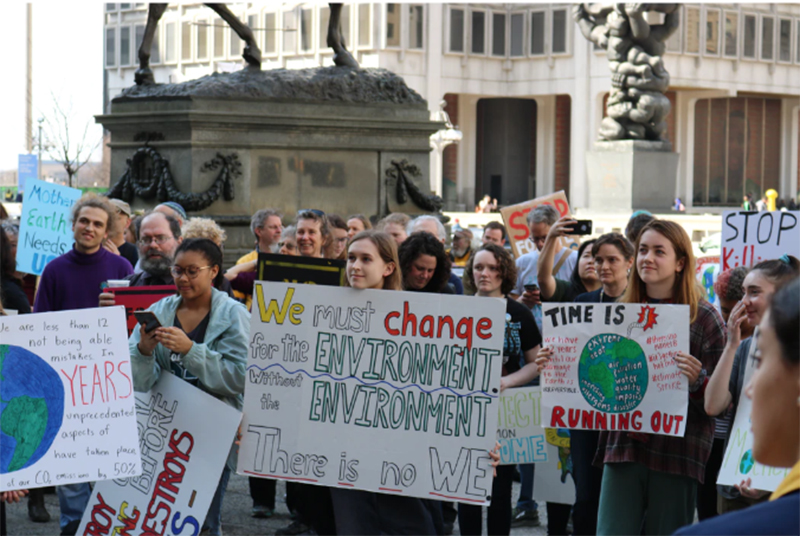 In general, the cost of processing and storing information will only grow. This is not a problem for mining farms. According to a number of estimates, by 2060, if the storage media does not change physically, the energy consumption for storage in data centers will exceed the global energy demand from personal transport today.