Is Cryptocurrency The Best Thing To Turn To In Times Of Crisis?

As of recently, the world has essentially come to a halt. Everything from major sports tournaments, to concerts, to travel plans, and so much more has all come to an abrupt end in the face of an unprecedented pandemic crisis. As businesses shut down, and people lose their jobs, it becomes inevitable that the economy will take a beating, and it will take some time for it to bounce back. In times like these, people are often wondering where the safest place for them to put their money would be. Or, at least, the best places to start investing their money into.

It’s often in times of crisis where the topic of Cryptocurrency gets brought up. When money starts to leave the stock and real estate market, it gets redirected to other markets that control a lot of the money-flow happening in the world, such as in foreign exchange markets, or forms of cryptocurrency.

For some, cryptocurrency can be a safe haven, where their monetary value in bitcoin or other forms is safe from market trajectories and predictions that control a lot of the price movement going on, such as in stocks. In this review, we will discuss whether cryptocurrency would be one of, or if not, the best thing to turn to in times of crisis.

The start of cryptocurrency has an interesting story, but it would not be necessary to go into every single detail of its creation here. In a broad sense, cryptocurrency is electronic money, in which transactions are created and protected by technologies that also work to hide the identities of the users. The word ‘crypto’ basically means using computer technology for security reasons, whereas ‘currency’ means money being used at the moment.

Bitcoin is not government issued money. It is designed to be cheaper and more reliable to obtain than the traditional forms of money that everyone is aware of. Instead of having to use government created banks and money, owners of bitcoin can complete transactions directly with one another, and store it as they please, without any infringement from authorities.

For fraud prevention, users record and verify their own transactions, which becomes known as a ‘ledger’. The first version of currency, and the most widely known, is Bitcoin. This form is joined by others, such as Litecoin, Ethereum, Ripple, etc. The use and application of Bitcoin can be put into simple terms for viewers by checking out Planet 7’s bitcoin guide. 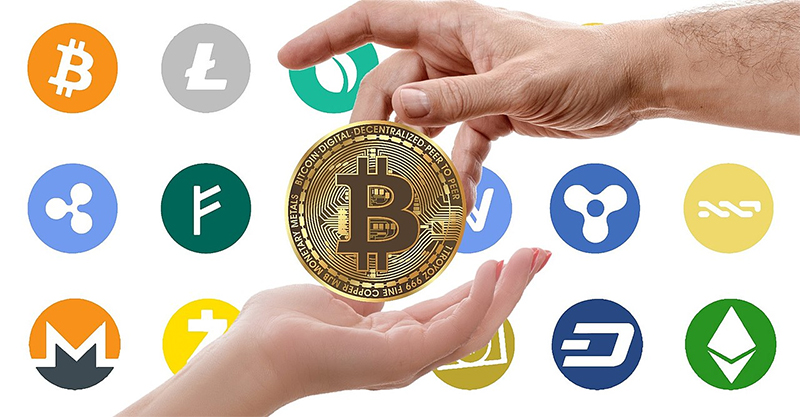 Traditional money in the U.S, and the world, is often valued based on beliefs and predictions. When one form of currency is believed to be deteriorating, people can be very quick to jump ship to the next one they believe is more valuable. The most valuable currencies are those who are the most stable throughout time, such as the USD and the GBP. As of recently, Bitcoin and cryptocurrency has been viewed as the next form of currency with the most value.

Nowadays, people are growing ever the more weary about central governments, and the way they carry out their operations in terms of handling finances. As frustration grows with how governments are managing the economy, many are seeing it as more sensible to go with forms of currency that aren’t dependent on the actions of a given country's government.

Obtaining different forms of currencies in the world can be tough, but obtaining Bitcoin and other forms of cryptocurrency can be a rather easy task. Bitcoin can be sold and / or bought online through sites like localbitcoins.com, where you can engage in a direct transaction with another cryptocurrency user.

In general, the price of cryptocurrency has been on the rise for quite a few years, suggesting that the number of users is growing day by day.

There are various examples in recent history that point out the spike in cryptocurrency price following an economic crisis. In 2013, when Cyprus had been going through a banking crisis, the prices of bitcoin and other forms of cryptocurrencies had reached record highs.

While Argentina was going through a financial crisis in the early 2000’s, the government had ordered its population to stop buying U.S dollars, which resulted in much of the population obtaining as much bitcoin as they could have. This example shows that in addition to just singular people hopping on board with cryptocurrency, whole populations can jump on board too, and often very fast.

When crisis and panic begins to set in, the value of the traditional forms of currency that people hold in some countries can go down very fast. In order to deter this, an abundance of people around the world have seen it worthwhile to have valued currency held in a place that isn’t controlled by their government or other world affairs.

Cryptocurrency can seem as if it holds the same amount of value for a long time, but then all of sudden, the price can become extremely volatile. It is likely that you have heard of the large price spike back in 2017, where a lot of people had made a lot of money, where others held on to it for too long, only to watch price come right back down.

Since cryptocurrency isn’t regulated by the government, it can be difficult for them to place taxes. This hinders their ability to raise revenue needed for multiple projects and services, which many people rely on throughout countries.

When the world is facing a crisis, many cryptocurrency owners are very happy that they have valued currency that isn’t controlled by world affairs. Owning cryptocurrency in one form or another is advantageous because it allows owners to engage in transactions and store their money where they please. The cryptocurrency they own is not monitored or regulated by the government, giving the owner ultimate control.

Contrarily, Cryptocurrency can be subject to very volatile price movements, and it can be challenging to get back your lost funds in the event of theft or fraud.

Overall, it would be recommended to at least own some cryptocurrency, but not to place all of your eggs in one basket. Cryptocurrency may be the future, but we aren’t exactly there yet. For now, the smartest thing to do would be to have your money spread out in various profitable areas of investment. Having this diversity protects you from losing all of your money in the event that one single market / sector begins to fail. 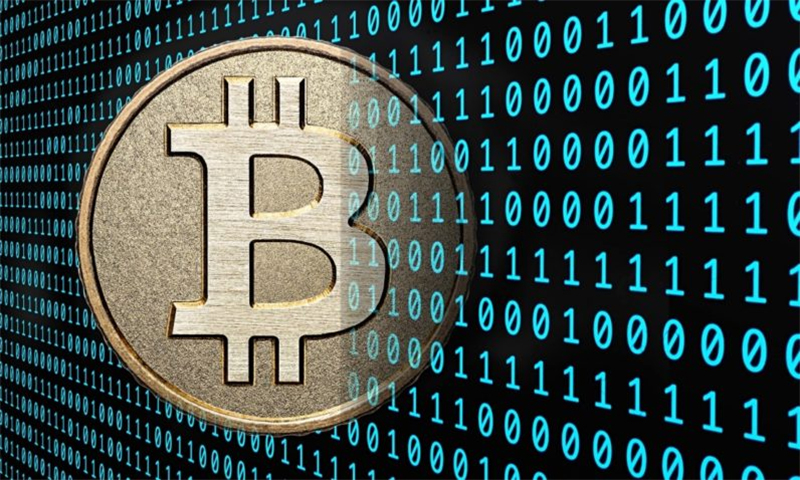