Is it the right time to buy cryptocurrency? 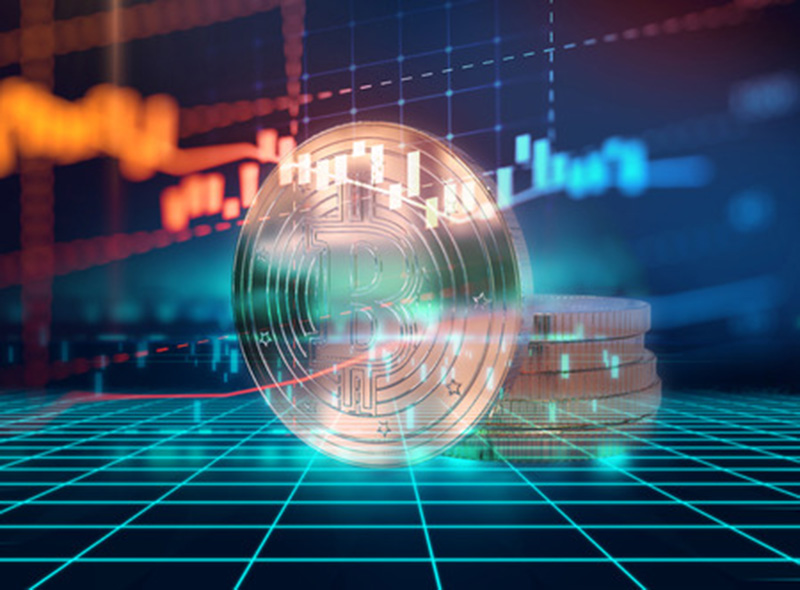 From the heady days of 2017 where millionaires were literally minted overnight to the crash of 2018 that sent punters scrambling, the volatility associated with the cryptomarket has often put off prospective investors.

However, the potential for massive returns alongside the rising rates of adoption, make cryptocurrencies such as Bitcoin a worthwhile investment despite the associated risks.

Unlike fiat currencies that are issued by their respective governments, Bitcoin is instead introduced into circulation via what is known as mining. By verifying complex blockchain transactions using computers with immense processing power, miners are rewarded with new Bitcoins.

This has the advantage of controlling the number of Bitcoins in circulation which in turn, keeps inflation in check. The lack of any intervening authority means that Bitcoins and other cryptocurrencies are theoretically unaffected by government monetary policy.

As a result, investors and analysts have considered the idea of cryptocurrencies as a new form of safe haven investment or digital gold if you like. This is in stark contrast to the more old-fashioned option of investing in precious metals such as gold or silver during times of great uncertainty.

Unfortunately in a world turned upside down where, according to Currency.com, future silver predictions are all over the place, precious metals are not much of a safe haven investment as they are a store of value.

Having said all of that, we now ask the question, is now or whenever a good time to buy cryptocurrency?

If you have even the most rudimentary understanding of Bitcoin and other cryptocurrencies, chances are good that you’ve heard of what’s known as halving. Sometimes called the halvening, halving is an event where Bitcoin rewarded for each block mined is reduced by half hence the name.

Consequently, this significantly reduces the incentive for additional Bitcoins to be mined. Given that Bitcoin mining is an intensive operation, halving could result in miners making a loss for each Bitcoin mined.

Bitcoin prices have been known to appreciate rapidly before and after the halving. In anticipation of a sudden drop in supply, investors are likely to snatch up as much Bitcoin as possible in order to capitalize on future shortages.

Having been halved, Bitcoin miners are likely to seize mining operations for the time-being which further reduces the supply of Bitcoin thus placing upwards pressure on crypto prices.

With the next halving expected in May of 2020, now would perhaps be the ideal time to snap up some Bitcoins. At this time of writing, prices have fallen from the standard USD10,000 to USD8,900 with a downward trend expected in the future.

However, given that notoriously volatile crypto market, you would better suited acting sooner rather than later.

Just over a decade ago, Bitcoin first entered the scene as a form of digital currency used by folks on the deep web. The pseudo-anonymous nature of Bitcoin made it an excellent medium of exchange for deep web users engaged in legally dubious activities.

Having exploded onto the mainstream, Bitcoin quickly became one of the hottest commodities with prices peaking at an awe-inspiring $19,891.00. Since then, prices have been nowhere near such insane levels but now that Bitcoin has hit the mainstream, institutional investors have begun taking an interest.

Institutional investors are usually governments or huge financial bodies with billions of dollars at their disposal. With many financial institutions looking to further diversify their portfolios, the uptake of crypto investments in 2020 could spell a new bull run for the market.

All around the world, geopolitical uncertainty is on the rise. From the spread of the Wuhan Coronavirus to sectarian violence in India, 2020 is certainly shaping up to be quite a year.

The Wuhan Coronavirus in particular has caused thousands of deaths and severely disrupted industries all over the world. Because of this, uncertainty has begun to creep in with many of China’s neighbors and trade partners bracing for a potential global recession.

Due to their decentralized nature, cryptocurrencies should actually be rather isolated from such incidences which makes them ideal as a medium of exchange and store of value. Easily transferred and entirely digital, in times of crisis, cryptos could actually be your best bet,

The results are rather mixed however with analysis showing crypto prices being pushed downwards. Fortunately, this is not entirely indicative of the real situation due to the highly volatile nature of cryptocurrencies.

In conclusion, it’s nearly impossible to come up with a definitive answer to whether now is the right time to purchase crypto. Only by conducting your own research and using this material as a baseline can you come up with the right answer.