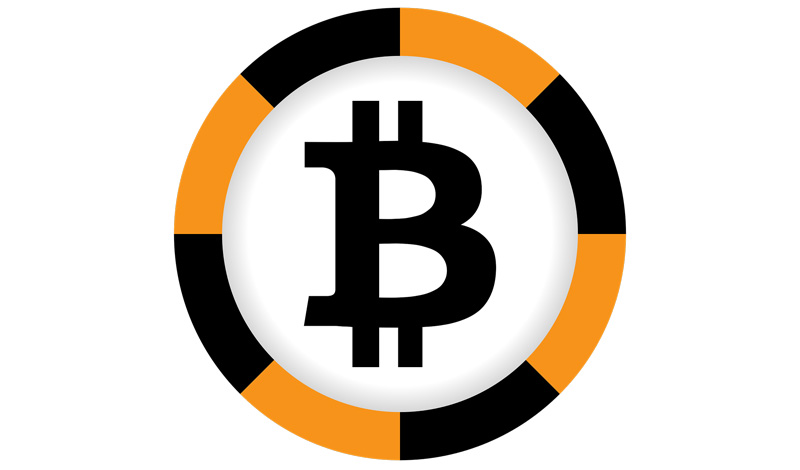 Poker is without a doubt one of the oldest and most beloved card games around. Although it might be older than dirt, it is still a game that people are discovering. People are not developing new ways to play the game every day, but they are coming up with new items to use as collateral. Some individuals like to play for cash, some individuals like to play for chips, and there are even more people that are playing for Bitcoin. If you want to play poker for Bitcoin, now is the best time to get in on the action. Cryptocurrencies like Bitcoin have taken off in the recent years. In fact, they are becoming a mainstream alternative to fiat currency in the wide world of poker. However, before you just jump right in there are several things that you need to know.

It probably goes without saying that you have at least heard of Bitcoin. You might not know exactly what Bitcoin is or how it operates, but you have probably heard talk of it somewhere. Bitcoin is basically a decentralized currency referred to as cryptocurrency. Unfortunately, when most people hear the terms currency and decentralized in the same sentence they tend to get scared away. This is only natural, but you need to know that Bitcoin is operated on blockchain technology which makes it more secure, safer, and faster even traditional currency. Blockchain is basically just a large impenetrable database that monitors, stores, and updates transactions and changes.

Why Use Bitcoin To Play Poker

Now that you have a basic understanding of Bitcoin, you need to know that not every online provider out there will allow you to play poker with Bitcoin. Typically most Euro Casinos will allow you to do so, and by doing so there are a number of benefits that you can take advantage of. The first is that you will be able to jump right into playing right away. When you make a deposit with an online provider using a credit card it can take nearly three or four days for the transaction to clear. This will not be the case with Bitcoin. It will be bear instant and the same goes for making withdrawals. Another major benefit is that you can play anonymously. On top of this, Bitcoin is safer thanks to blockchain technology, which was mentioned above.

Getting A Bitcoin Wallet

If you want to start using Bitcoin the first thing you will have to do is acquire a Bitcoin Wallet. This is nothing more than a bank account that can be used to store your Bitcoin. The only difference between this and a traditional bank is that the bank isn’t in the picture because the currency is decentralized. The blockchain technology takes the place. That being said, there are several quality wallet providers online. Just do some research and make sure you choose a good one.

When you have a wallet, you will be ready to start adding Bitcoin to it. Just like buying a wallet, there will be a number of exchanges where you can purchase or even sell Bitcoin. Most of these places will allow you to swap American currency for Bitcoin so this shouldn’t be that hard of a process. The hardest part will be taking the time to find a reliable and trustworthy exchange. Once you have your Bitcoin, you can send it to your wallet and start playing the poker games of your choosing.