Will Facebook’s Libra Cryptocurrency Be a Success? 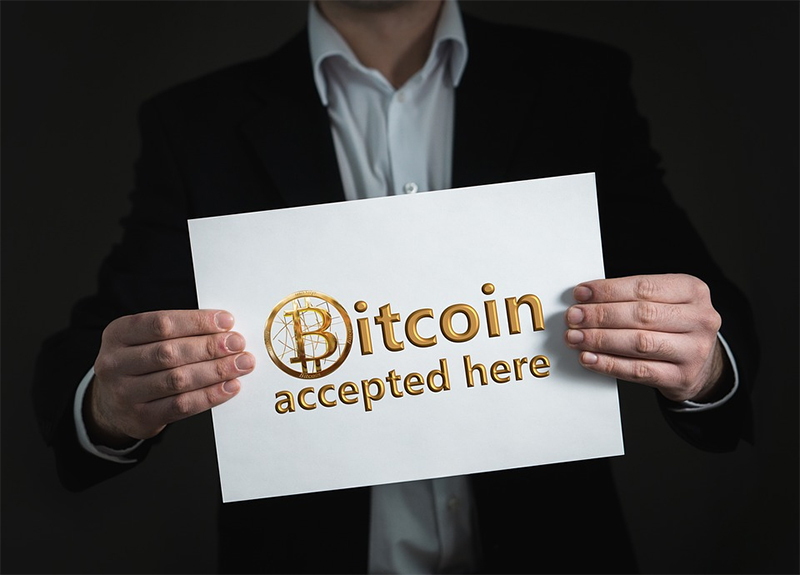 Facebook recently announced that it had plans of creating its own cryptocurrency in the blockchain network. Although an option such as this is meant to provide those in the Crypto system with lots of options, there are issues ahead that may just lead to the cancellation of such a project. If Facebook doesn’t look into them sooner rather than later, they will begin to create problems that may prove difficult to handle.

This post will be looking at some of the problems facing the legal acceptance of Facebook Libra cryptocurrency. It will be explaining in details some of the challenges that the currency is likely going to face before being widely accepted and used in the crypto system.

It has always been obvious that governments are struggling when it comes to accepting digital currencies which make up the crypto system. According to most experts, Facebook Libra cryptocurrency is also expected to face similar challenges. For instance, it has been strongly criticized by both governments of Germany and France. According to them, this form of currency can create problems in their financial sectors after some time. However, the crypto market is positive about its acceptance and new trading apps are being introduced to help investors trade efficiently. For example, the recently introduced bitcoin loophole is one such trading app that helps investors to trade bitcoins with ease.

This means the authorization of Libra cryptocurrency in Europe is still in great doubts. According to their finance ministers, these forms of currencies are a major risk to consumers. This is further buttressed in the statement released by European Central Bank in the month of July 2019 claiming that cryptocurrencies aren’t going to be accepted as currencies. This doesn’t look good for Facebook.

The crypto system has obviously been suffering from problems of insecurity and lack of proper protection of user data. This is a problem that has been lingering for years. Also, Facebook had privacy issues where it got fined around $5billion. The idea of coming up with a currency that is part of the crypto system isn’t happening at the right time.

There are lots of question marks being asked whether Facebook has the capacity to properly manage the details and information of those who will be interested in using such a system. These questions still remain unanswered.

There are lots of CEOs kicking against such an idea at the moment. This means Facebook will really have to put in enough effort for these people to be convinced otherwise. For instance, Tim Cook of Apple is of the opinion that currency creation should be the responsibility of the state and government. In other words, private organizations shouldn’t entertain such thoughts.

Opinions of important personalities like these will always go a long way in deciding whether such a currency will be accepted or not.

The launch problems in India

This is another big problem that Libra is likely going to experience. For instance, its government is currently against the usage of private currencies in the crypto system. A jail term of 10 years has been set for those who may be found to be guilty of such an act.

There are also plans to introduce a digital currency that is backed by the Government of India. The Reserve Bank of India is the means through which this feat plans to be achieved.