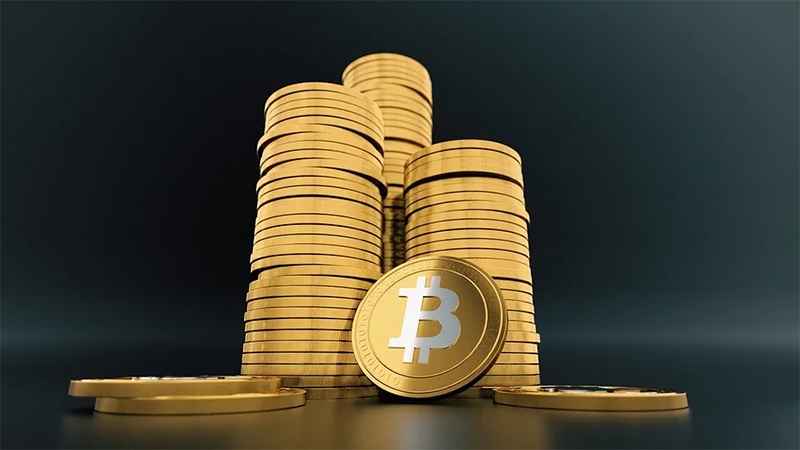 Given the benefits of Bitcoin, there is no doubt that it has been created to revolutionize the traditional financial systems which once existed. Experts have explained some of the benefits that this new system tends to offer ranging from high level of transparency to bringing about effectiveness and efficiency in operations within systems around the world.

However, there is a problem though, which is the fact that bitcoins are struggling to win the hearts of governments around the world. This means they haven’t been accepted as experts had earlier predicted. While many people are still clamouring that they get accepted, there is no doubt that this won’t be happening anytime soon. However, the invention of bitcoincard in the recent times, which acts as an electronic wallet, is helping investors to enjoy secured bitcoin transactions.

What you should know

A problem like this can be as a result of several factors at work. The major aim of this post is to point out why Bitcoin is yet to be accepted globally as the standard means of payment. It will be stating some of the reasons which are accountable for its struggle to get accepted by governments around the world.

The first reason why bitcoins won’t be accepted as the primary means of payment for now is the fact that it is a system which is decentralized. Don’t forget the traditional banking system is centralized by default. This is why banks are the focal point. In other words, they are the trusted entities.

The Bitcoin system is different as this trust is decentralized. That is to say, everyone participating in the market is the focal point. Most experts claimed that governments are kicking against its use at the moment due to seeing it as a major threat to the traditional payment system.

Although one can argue that currencies around the world also do experience constant fluctuations, the rates aren’t as high as the fluctuations which Bitcoin has experienced over the years. This is perhaps one of the major reasons why it has refused to be accepted as a standard means of payment by governments.

Some of the factors which are responsible for these constant changes are media, demand and supply, government regulations, and political factors. Bitcoins market is majorly seen as a platform where investors are aiming to make money. Due to this, they are always prepared to use various means in order to make the most returns/profits from their investments.

It doesn’t really matter what experts are saying about Bitcoins being created to improve the payment systems of the past. The truth is that this system still has some security challenges that have to be checked. For instance, there isn’t any strict procedure in place to check transactions. This is one of the reasons why the government of China has refused to widely accept its usage at the moment. It is been seen as a platform whereby fraudulent acts are being perpetrated.

Until these doubts are dispelled through improving the system, accepting it as a standard form of payment in countries is still very far away.