Why Are More People Investing In Bitcoin? 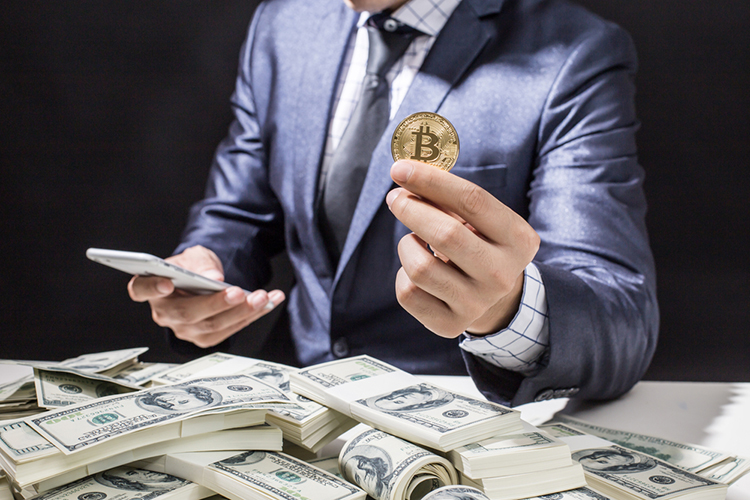 Bitcoin has already come so far after about a decade since it first came out. It has gone to a point that bitcoin can now be considered as a good replacement for the flat currencies we use today. We all know that flat money such as cash are virtually accepted by everyone because we have been using it since time immemorial, but bitcoin is trying to prove itself as a viable currency option in the future.

But why are there so many people who want to invest in bitcoin? Is bitcoin really that good of an investment? Read on to find out.

1. Bitcoin is a great investment idea.

Bitcoin is a great investment idea today because they are going to be more valuable in the future. During its early stages, investing in bitcoin was considered to be extremely risky given the lack of information about it, and with no one to give you investment advice. But now, there are plenty of information and investment tips you can find about bitcoin.

Numerous digital currency exchanges have also emerged over the last couple of years, which make it easier for a person now to invest in bitcoin. You can buy and trade bitcoin and other cryptocurrencies with other people in these exchanges with just a snap of your finger. If you’re asking when the right time is to invest in bitcoin, that time is now!

Following up the first point, cryptocurrencies are considered to be good long-term investments. If you invest in bitcoin right now and then sell it after one or two years because you’re worried about its fluctuations on the market, you are making a wrong decision.

Don’t let panic rule over you and dispose of your bitcoins at lower prices. You have to be patient and wait a little bit longer until the cryptocurrency market recovers. Yes, the cryptocurrency market is volatile and its value still fluctuates, but if you look at the long-term viability of bitcoin, it’ll take five to ten years before you can reap the true gains of investing in bitcoin.

Bitcoin is now available all over the world. You can buy or trade bitcoins with other people from around the world. Transferring bitcoins is also inexpensive, which means you can send as many bitcoins as you want to another user.

What makes bitcoin really impressive is its promise of fast and secure transactions. All bitcoin transactions are peer-to-peer, which means you there is no middleman or a third-party entity that will oversee the transaction.

4. Bitcoin is the future.

People who have already invested in or who are still looking to invest in bitcoin consider it as the future. Bitcoin is indeed designed for the future and in case you haven’t noticed it yet, a new payment method is slowly being implemented where you no longer need to bring your credit cards or carry cash all the time. 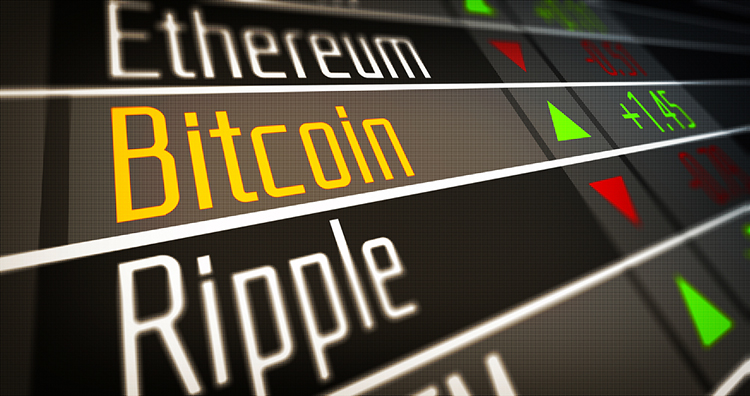 5. Blockchain technology is being used by more businesses.

Bitcoin is not the only cryptocurrency out there, although it is first and is the most successful so far. There are still over 1,600 cryptocurrencies out there and they all rely on blockchain technology. Blockchain, which was first introduced alongside bitcoin, is a ledger technology that is growing strong over the last couple of years.

Thousands of large organizations from around the world are already investing their time and resources into implementing the blockchain technology and introducing cryptocurrency into their respective systems for more business success. This means that blockchain and cryptocurrencies are starting to become an integral part of the future of global businesses.

7. Bitcon can be used to refinance your debts.

Bitcoin returns are so good that you can use them to refinance your debts. Whether it’s student loan, credit card loan, or mortgage, you can use cryptocurrency to pay off your debts without having to sell.

For example, an American household has $132,529 worth of debt, and you can use your bitcoins to refinance your debt so you can have lesser monthly payment fees. The price of your debt will become manageable and you should be able to pay it off better than before it was refinanced.

Another reason why more and more people are investing in bitcoin is that its price continues to soar. The cryptocurrency crash of 2018 saw the price of bitcoin plummeting to just $5,500, which is over 80% down from its peak value of $19,783.06.

But today, bitcoin is ready to bounce back, and we now see its price soaring once again. As of this writing, the price for bitcoin is sitting at over $6,000. But crypto investors are optimistic that 2019 will be the year for bitcoin to bounce back and its price will continue to soar in the next couple of years.

Bitcoin offers an opportunity for investors to earn big. The return of investment that bitcoin and other cryptocurrencies offer is not something you can find from other investments. Not to mention that it is also pretty easy to invest in bitcoin. You can buy and sell it to others whenever and wherever you want to. You don’t even need to sign an agreement whenever you want to sell your bitcoins because you can do it all by yourself.

As with other types of investment, you need to understand how bitcoin works before you invest your money in it. Bitcoin is relatively new, which is all the more reason you should take your time to understand how it works, how it is different from the currencies we use today, and how to secure bitcoins. It’s not only a matter of whether you should invest in it or not, but also how should you use your assets to invest in bitcoin and get rewarded in the long run.