What To Know When Buying Cryptocurrencies

If you've ever had dealings in the stock market before, you may have heard about people investing into cryptocurrency. In fact, if you've ever spent a considerable time online, you've most likely have heard about people actually actively using cryptocurrencies to buy services and products. This can be interesting, as digital currencies usually come in the form of "digital money," not exactly an entirely new commodity. Not only that, but it appears a lot of investors trust in the power of cryptocurrency to help make them money. Just what is cryptocurrency? Should you really buy into the fad and get into crypto? What should you know when you buy cryptocurrencies? 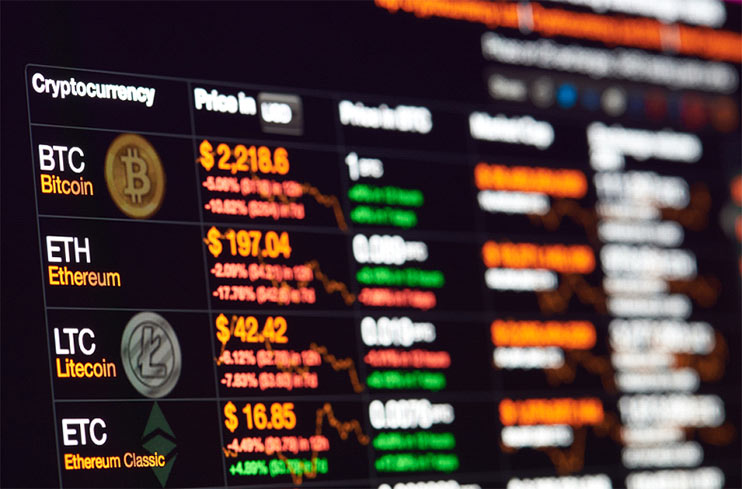 It may help to learn just what cryptocurrencies are before actually proceeding to decide whether or not you should buy them. Cryptocurrency is a kind of digital money created to be not just secure, but in most cases anonymous. True to its name, cryptocurrency has a lot to do with cryptography, which is the process that transforms information to extremely difficult-to-translate codes in order to track transfer and purchases. Cryptography in itself was born out of a desire to communicate incognito through the Second World War. In today's times, cryptography has evolved with computer sciences and mathematics to create a secure way to communicate and send information - and money - online. 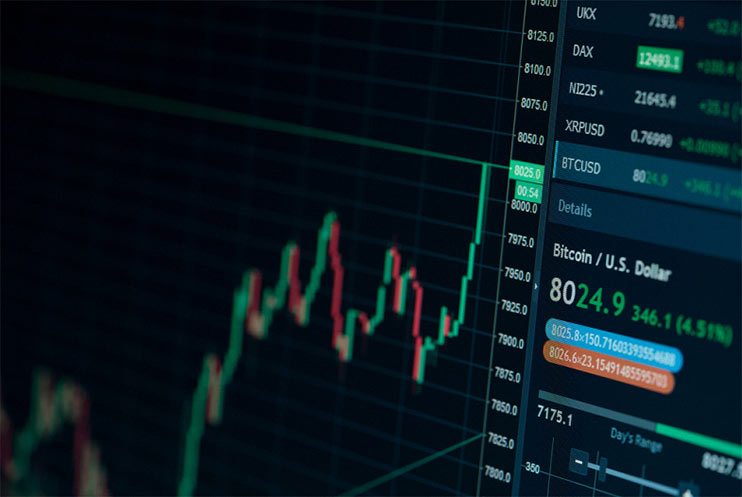 The first, and perhaps most popular, cryptocurrency created was Bitcoin, which was released in 2009. Afterwards, cryptocurrencies such as Ethereum and others were built to try to compete with Bitcoin. Regardless of what you choose, however, perhaps the most appealing qualities of cryptocurrency is how it works - known as blockchain technology.

Cryptocurrency And Blockchain: What Is This Concept?

Cryptocurrency is a form of blockchain, a modern technological concept that involves creating systems that don't have a centralized authority, but at the same time are secure and transparent. In theory, this eliminates the need for third parties such as banks to mediate the spread of information and data, and all parties involved in the system get to know what exactly is happening. This is perhaps best explained through its most basic concept - a digital ledger.

Going Crypto: What Exactly Should You Know About The Market?

Before you search where to buy cryptocurrency, it's important to remember that as with all sorts of purchases, it's best to at least get to know the product first before actually getting it for yourself. Similar to other forms of investments and possessions, the same courtesy should be extended to cryptocurrencies. After all, they might be the "in thing" of today, but no one could say for certain what happens to crypto tomorrow. Just what should you know before buying this?

The Bottomline: Crypto Is Revolutionary, But It Has its Risks

When you want to get into cryptocurrencies, especially when it comes to actually buying it instead of just investing in it, it's important you know just what you're getting into. As with the above, it's important to understand that crypto may be revolutionizing markets as we speak, but it's still a relatively new concept for a lot of people. Its erratic behavior in markets is exactly because of this, and sometimes people shift from trusting crypto one day and then distrusting it in the next. When you buy crypto it's important to always take these into consideration, so you won't have any regrets in the long run.