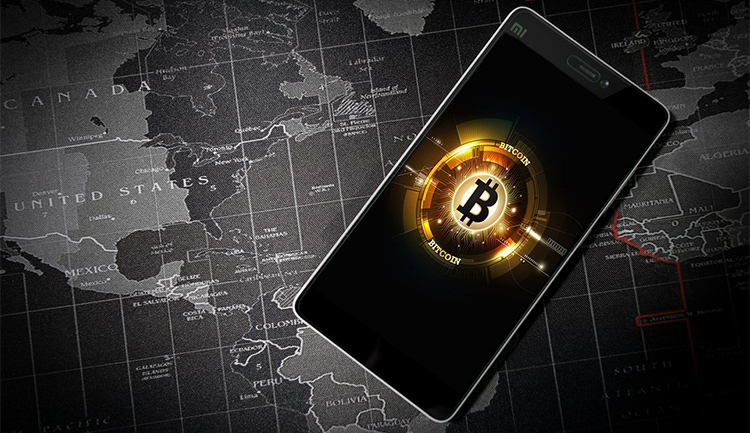 There is more than enough proof that Bitcoin has largely entered everyday purchases, but what is interesting about this cryptocurrency is the number of out-of-the-ordinary items you can pay for in Bitcoin. From digital space to real-life constructions and one staggering amount to the other, following are 5 of the most amazing things that have been or can be purchased this way.

For a price tag of 1,550 BTC, any proud bitcoin owner could well get their own private island from the Federated States of Micronesia. If you think you need to put it into perspective, the island’s selling price includes a US dollar amount as well, set at $459,000. While it may need some fixing up before you name it ‘Paradise’, your financials would already be enjoying this tax-free haven.

And not just any kind of satellite, but for 3,370 BTC you can purchase a BitSat nano-satellite, or at a fiat equivalent of one million dollars. This price includes all operation and mission expenses, and a personal spacecraft throughout the satellite’s lifetime – 5 years. If you want to go even bigger, you can purchase the entire 24-unit fleet, but with a 5 million discount, meaning all you pay is $19,000,000 for the 19 units and you get the last 5 satellites for free.

Technically, this isn’t something on sale, but neither are the nano-satellites that have already been purchased. Still, its $26,000 price tag ended up being a record-breaking bargain that made an impression on the Bitcoin market, but even more on the domain segment. Actually, once the deal was completed, it became the most expensive “.casino” domain ever to have been bought. Whenever it starts operations, there’s no doubt it will have all the latest casino games on offer.

And just when you thought that you have heard all the unusual things you could buy, a shark-shaped sub comes your way while scrolling your day through BitPremier. This is a luxurious marketplace allowing Bitcoin payments for all kinds of top-class, off-the-market items, including jewelry, watches, tech gadgets, all the way to vehicles and ultimately submarines. The Ultimate Diving Machine, as it’s called, is valued at BTC 30.489, or $115,000 if purchased in fiat currency, but at the end of the day, you can’t put a price tag on your best friend’s look when you submerge in its two-seat cockpit.

Morganite is a precious stone which, based on its atomic structure belongs to the family of the much more widely popular green emerald. The reason behind Morganite’s secrecy is its rareness, as it has been estimated to be about 30,000 rarer than diamonds. The largest heart-shaped morganite is in New York, tempting everyone with its pinkish shine, and just as much with its estimated value of 9,270 BTC, that is $2.75 million. Just make sure the heartbeat of the person lucky enough to get it is the only thing fluctuating at that time.