Could You Predict the Price of Bitcoin? 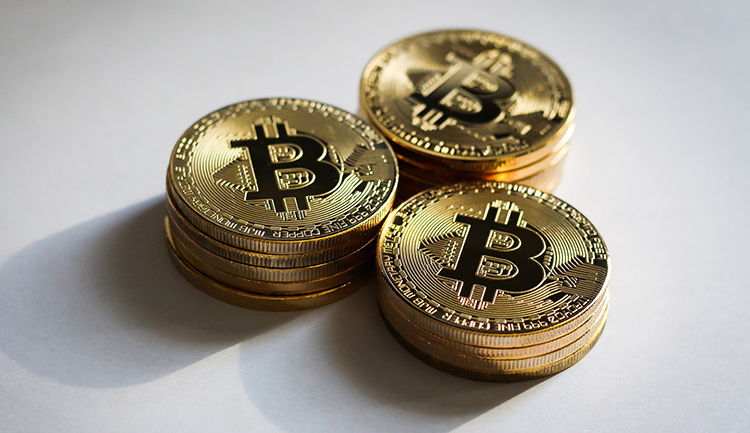 The cryptocurrency Bitcoin has been causing great turmoil in the worlds of technology and finance ever since its initial appearance. Back in the days when it first reached the public and was used for payment purposes, the Bitcoin as a currency had a rather low and extremely volatile value. However, thanks to these unique characteristics of the Bitcoin, this is exactly what helped numerous lucky investors get massive returns on their initial Bitcoin purchases.

Now that the surge in value has passed, and bitcoins seem to be steadying their volatility, it is prime time to make a few predictions as to what can be expected of this cryptocurrency. Following are a few predictions made by experts in the areas mentioned above, whose opinion might just turn out to be the future of Bitcoin.

The founder of MGT Capital, a company whose primary task is mining cryptocurrencies in and out of the US, Mr. John McAfee, naturally has a positive outlook on Bitcoin’s future. He has once claimed that the Bitcoin would surge to a staggering half a million dollars per bitcoin, by 2020. Considering that this is a fairly hypothetical situation, McAfee further stated that the prediction could turn out incorrect, and predicted a different case scenario where Bitcoin would surpass the $2.5 million mark.

This investor seems to have more subdued, yet calculated and well-thought out predictions for Bitcoin’s value in the future. Without focusing on a time point and stating a mid-value, Mr. Lopez once claimed that if all the millionaires would invest 1% in the cryptocurrency, it would cause a rise to a medium value of $60,000.

Predictions are taken all the more seriously if you have been right before, as is the case with Mr. Michael Novogratz, who correctly predicted the $10,000 milestone. This hedge fund manager has a different opinion for the currency’s value by the end of 2018, claiming that it could go up to about $40,000 a piece. Now, bearing in mind the fact that Novogratz is setting up his own cryptocurrency hedge fund worth $500 million, you could say that his opinion is one made of matter.

Another story of predictions turned into prophecies makes people believe that Masterluc could have the knowledge of Bitcoin’s value fluctuations. He is an anonymous Bitcoin trader who has made several predictions and acted upon them, letting his successes speak for him. A price range starting at $40,000 and ending around $110,000 is Masterluc’s specific opinion regarding Bitcoin, with a time frame set around the end of 2019.

This investor hasn’t made a prediction about Bitcoin prior to this statement, but he has been able to identify the potential in the social media app Snapchat and be the first to invest in it. Knowing this, it seems rather probable that his recognition of Bitcoin’s ability to reach $500,000 by 2030 is just as trustworthy. What is more, the same statement has been seconded by Peter Smith, CEO and co-founder of the largest Bitcoin e-wallet, Blockchain.