Keep Your Bitcoin Safe with These 4 Secure Smartphones 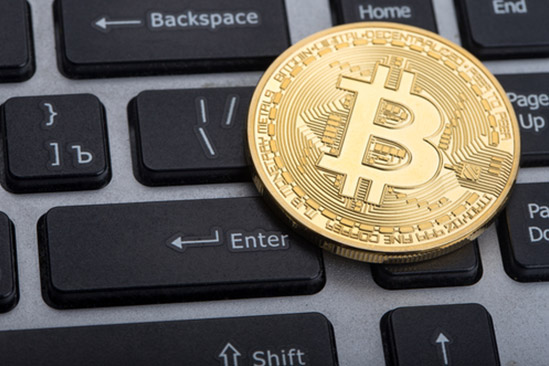 As a purveyor of Bitcoin, it’s vitally important for you to make sure you’re protecting yourself when accessing the web. Since Bitcoin is a completely virtual currency, there’s no real safeguard if a hacker decides to break into your account. If you use your phone to access your Bitcoin funds, this should be a real fear of yours, as 3.1 million people had their phones stolen in 2013. Of these people, 34 percent did not include any security measures to protect their data, according to Consumer Reports. Therefore, when it comes time to upgrade your current phone, make sure you’re choosing a device that offers powerful security features.

Security Features to Look for in a Smartphone

More than four billion data records were stolen globally in 2016, according to a new report from Risk Based Security. Because of today's changing cyber landscape, it’s essential to have a phone that can protect you while browsing the web. You’ll want a phone that provides either file-based or full disk encryption, as these methods protect your files with various keys to protect anyone from breaking into them. Some form of biometrics is also crucial, such as a fingerprint sensor or face scanner. Because your fingerprints are unique to you, you’ll be the only one who can unlock your phone.

Having an always-on VPN is also a good idea, as it redirects your internet traffic through a separate external server. Finally, phones that restrict ad trafficking or block internet access for certain apps are a great way to limit a hacker’s chances into getting your private data.

For lovers of Android, the Samsung Galaxy S8 is the pinnacle of secure smartphones. With a face scanner, fingerprint scanner and iris scanner, there’s no way anyone will be able to unlock your phone unless he or she is you. Plus, with the new Android 7.0 Nougat operating system, you’ll benefit from stronger encryption, app security and an always-on VPN.

Since it’s made by the company that produces the virus protection of the same name, you should have no doubt of the secure features of this phone. While it hasn’t been released yet, the John McAfee Privacy Phone will include switches on the back of the phone that will let you disconnect select components, including the GPS, Bluetooth, Wi-Fi and more. It will also include protection against Stingray and IMSI-catcher devices.

The first Blackphone made huge waves in the smartphone field, and experts expect the Blackphone 2 to be even bigger. The Blackphone 2 is manufactured by Silent Circle and runs on a security-minded Silent OS. In this OS, you can customize the data apps' access to prevent them from stealing data. Even better, it comes with 128-bit AES encryption to protect you while browsing. You’ll also receive a year of encrypted phone call and messaging service.

As the first Blackberry phone to run on the Android system, the PRIV provides you with full disk encryption that uses 256-bit AES keys, meaning that it is virtually impossible for a hacker to intercept your data. You’ll also be able to create sandboxed user profiles to separate your work data from your personal data, as well as enjoy the peace-of-mind that an always-on VPN brings.

Certainly, these aren’t the only secure phones out there. However, if you’re looking for the best of the bunch in order to safeguard your hard-earned Bitcoin, these are some of the finest options on the market in 2017.